Archive for the Nut sedge tag 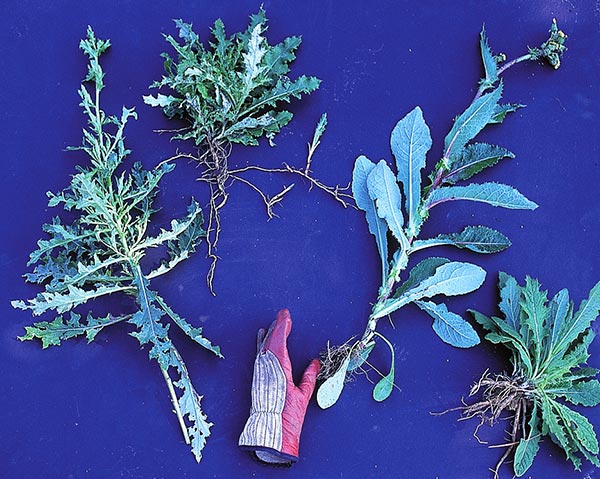 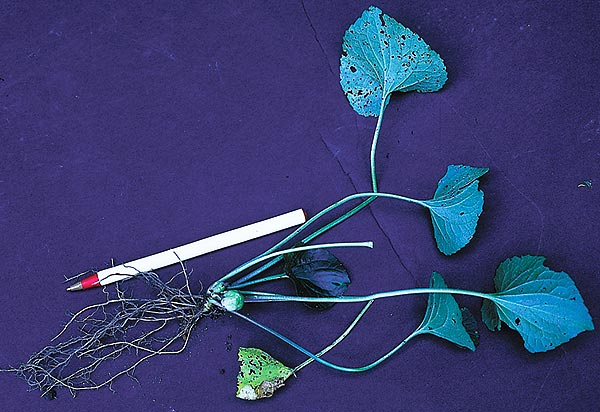 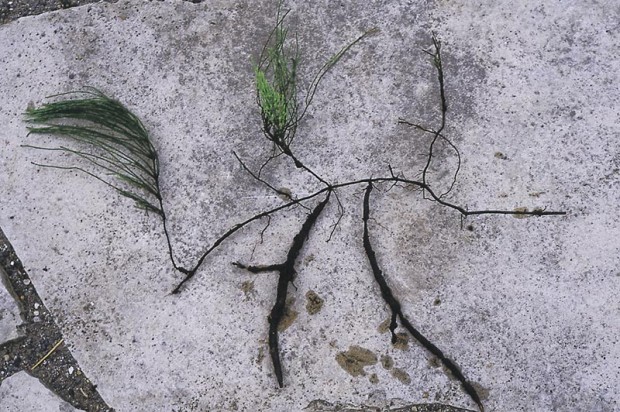 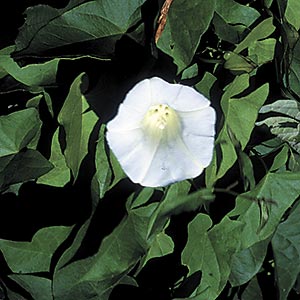 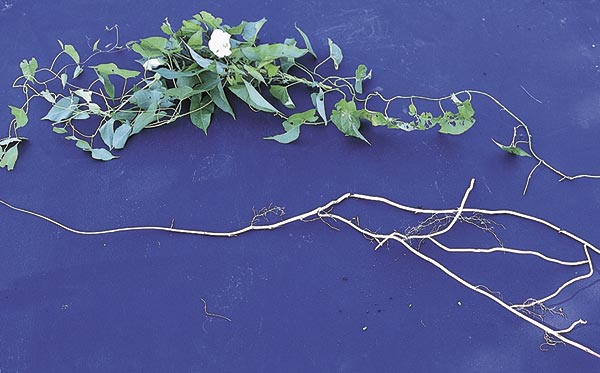 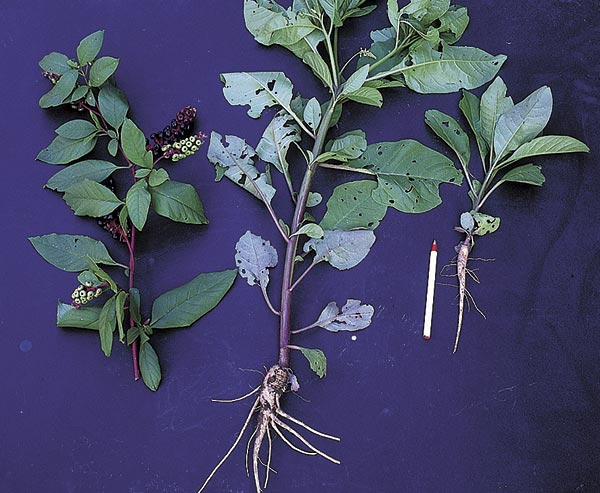 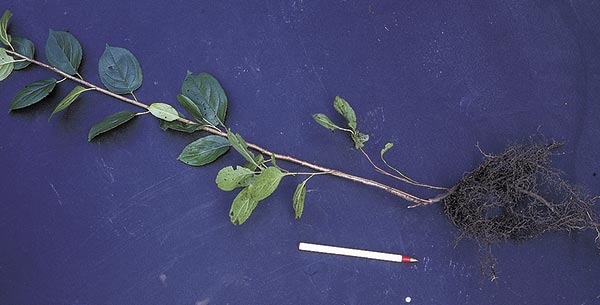 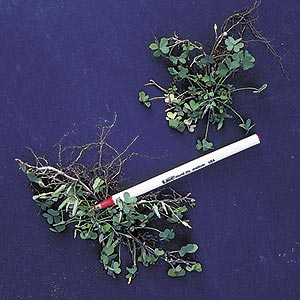 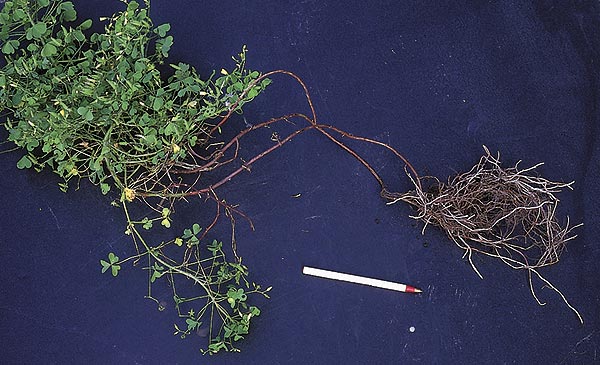