Archive for the Daffodils4Detroit tag 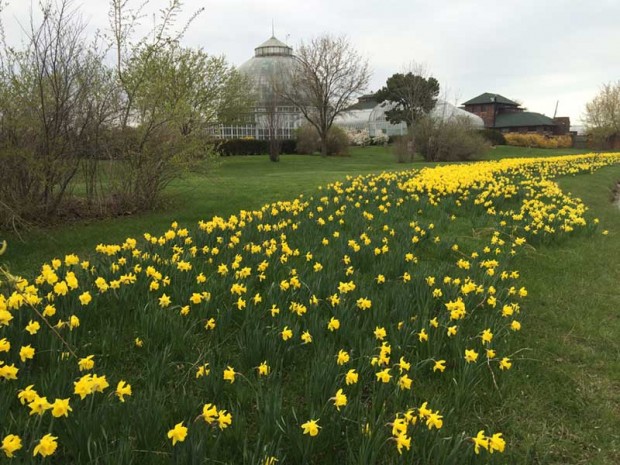